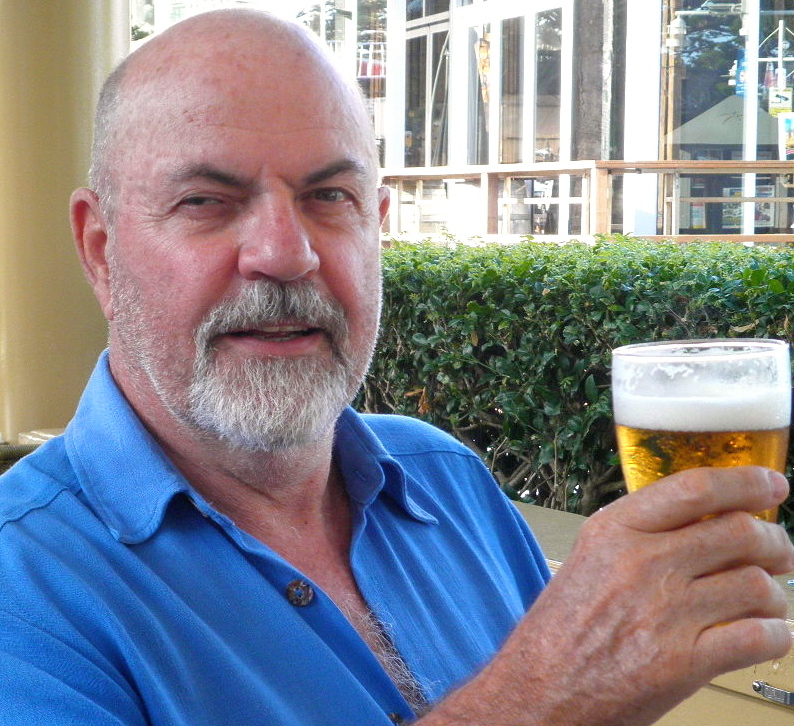 How long have you been a part of the Valley Artists?

I’m one of the founding members of VA and was involved in the first production “Come To Pieces” in 1998, just over15 years and more than 30 productions ago.

As director of CPWP – what number play does this make for you in a directing capacity?

This will be the 12th show I’m directing for VA.

What made you choose to do this one?  Are you a fan of this particular playwright?

I’d become aware of Dario Fo and his plays “Can’t Pay? Won’t Pay!” and “Accidental Death of an Anarchist” in my last year at NIDA in 1980 and was really taken by the dynamic nature of the writing, the physical style and the cheeky Commedia dell’arte influence.

I’ve been working through my wish list over the years and this time when I took Can’t Pay down from the bookshelf it seemed right.

I am a fan of Dario Fo, along with many thousands of Europeans and people all over the world. He is a very clever satirical writer and indeed a recipient of the Nobel Prize in Literature.

Do you think it is timely given the state of the world at the moment?

Yes for many reasons and not just political ones. For a start this is a very funny play and it seems to me we can take ourselves bit too seriously at the moment so to laugh at ourselves is healthy. Beyond that, in Australia, we are seeing rapidly rising food prices, manufacturing industries closing, those in authority abusing their powers and unfair pressures on the lower income earners. These were the issues on Fo’s mind in the late 70’s.

What are you hoping that people who see the play walk away with?

They will walk away with smiles on their faces and over time I hope reflect on the messages within the fun.

As a director, do you follow a formula or science if you will in how you relate to your cast and crew or does it depend on the production?

Each production is different with different genre requirements. My last production, “Across the Water” was naturalistic in style and required that form of study to get as close as possible to the truth of life of the characters. And so that informs the rehearsal style.

This one though is a different animal again. It‘s a farce; fast, funny and physical, so rehearsal is tailored to that.

When we start I don’t know all the answers but I trust the process and my companions. This is a collaborative art form.

It’s good for our actors, directors and indeed our audience to experience a broad range of theatrical styles and over the years I think the Valley Artists team of people have provided just that to our community.