Blog - Latest News
You are here: Home / Archive / The God Of Carnage – Review 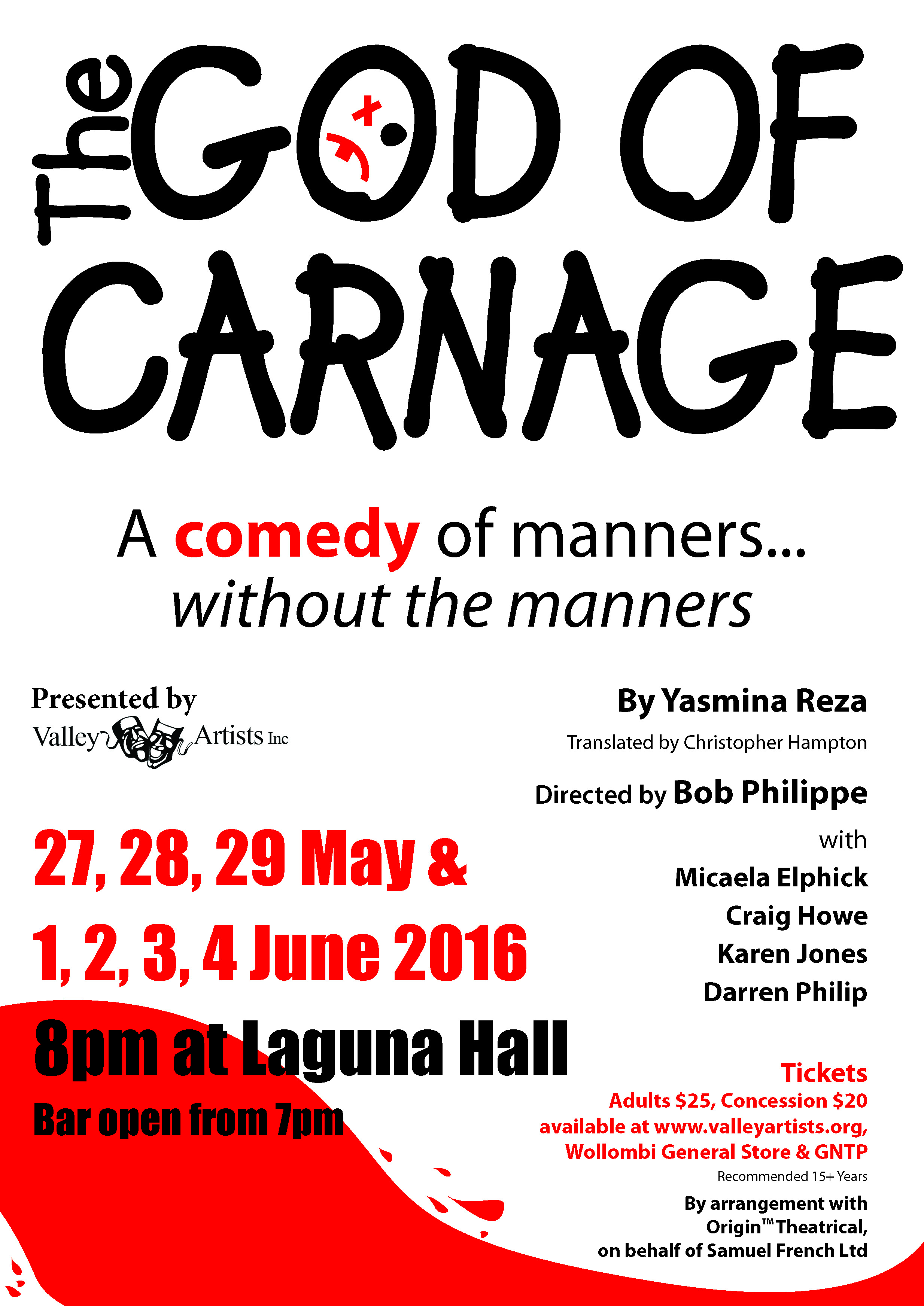