Summer of the Seventeenth Doll

You are here: Home / Productions / Summer of the Seventeenth Doll 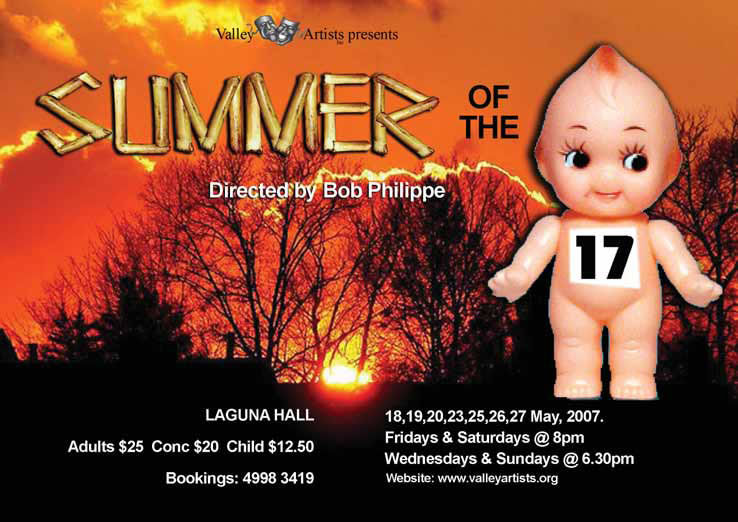 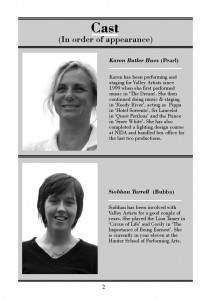 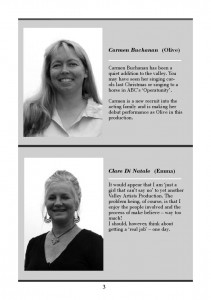 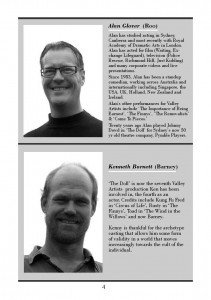 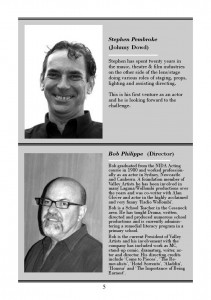 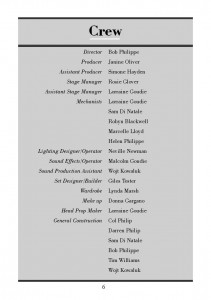 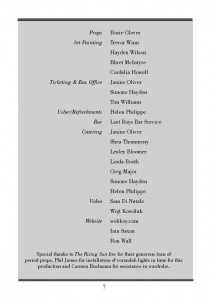 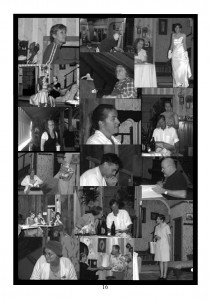