You are here: Home / Archive / Interview with Janine Oliver, director of The Family Frying Pan 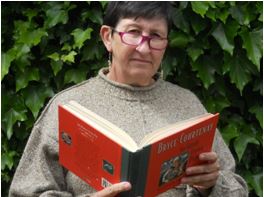 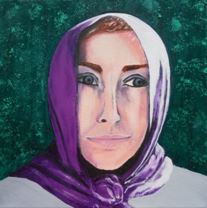 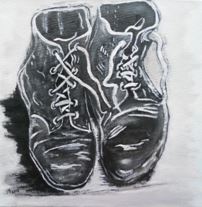 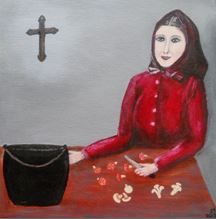 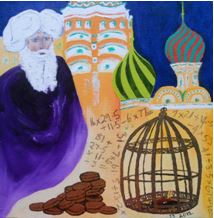 The God Of Carnage – Review
Scroll to top