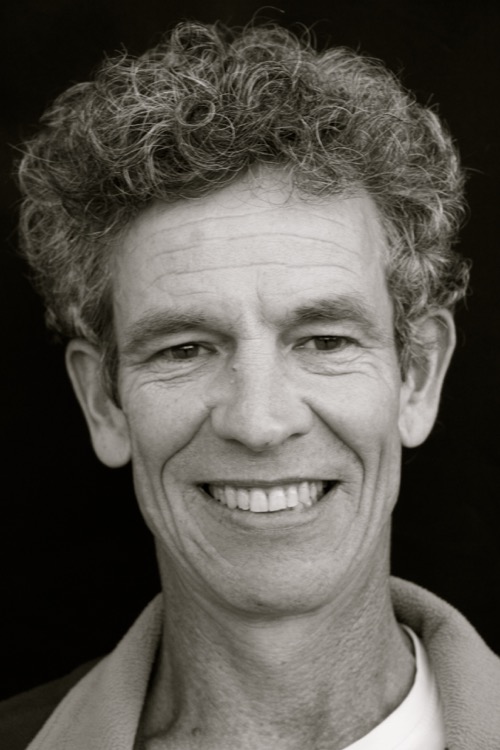 Ross’ first experience on a stage was in a dance performance at the Wollombi Folk Festival which he found terrifying initially but exhilarating afterwards so he thought it best to follow the terror and signed up for an Improvisation in Acting workshop with Bob Phillipe. He discovered a great freedom in this expression and has performed with Valley Artists since 1998, appearing in 15 productions, this one being number 16. When asked about Can’t Pay Won’t Pay, Ross replied

Well, the word ‘farce’ was used and Bob was directing, so it’s gotta be a good one