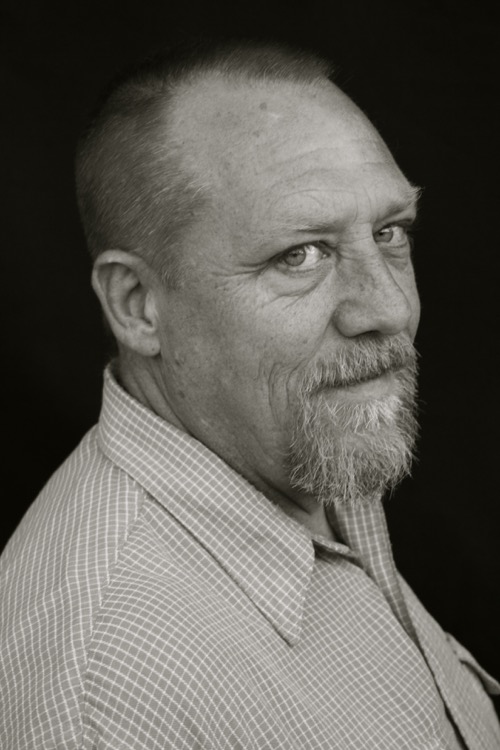 Peter started with Valley Artists as co-producer of Mad Cow’s production of ‘Romeo & Juliet‘ in January 2010. His first acting role was Stephen in ‘Money & Friends‘ under Bob Philippe’s direction later that year, followed by the role of Ron in ‘Diving for Pearls‘, directed by Michaela Elphick in 2011. Since then Peter has been Technical Director of the Company in every production and has momentarily relinquished running ‘Sound ‘n’ Lights’ to tread the boards once again.

You just can’t say no to Mr. Philippe

said Peter when asked why he was acting again,

I’ve been to Milan, twice! It’s one of my favourite cities in the world

he added, obviously under the influence of a cheap Scottish liquid refreshment

and most of the cast and crew are my virtual family, so this is an incredibly safe environment to put myself out there again.

Although he’s been theatrically married to Rosie Glover, and now, Karen Toohey, he remains single at 51 years.