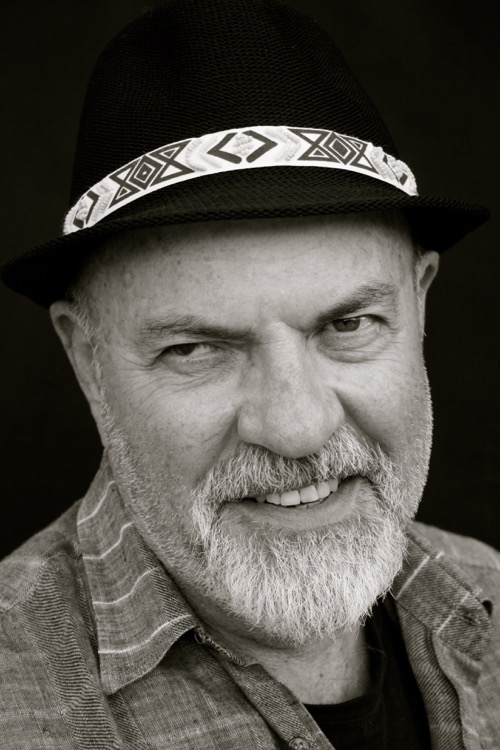 Bob is a NIDA Acting graduate from 1980 and a founding member of Valley Artists. His involvement with the company has included work as an actor, director, writer, stand-up comic, MC and various committee positions including president.

Can’t Pay? Won’t Pay! will be Bob’s twelfth occasion as director for Valley Artists. His previous directing credits include: