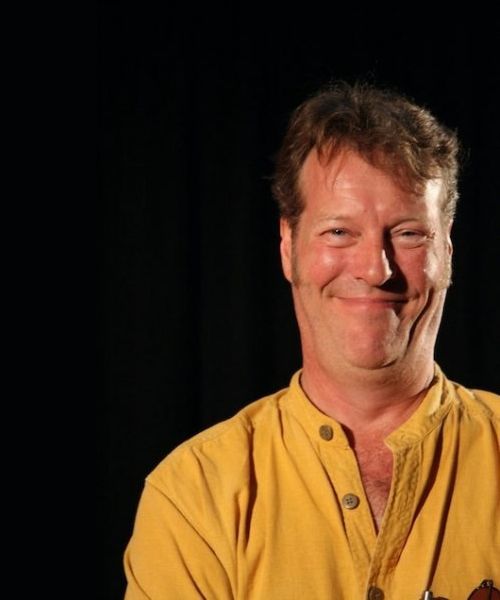 Since 1983, Alan has been cracking ’em up throughout Australia from Cairns to Perth, Darwin to Melbourne and countless clubs & pubs in between. His routines are personal, ridiculous, engaging, and funny and range from the forests of Australia to the jungle of Canberra and into the rocking chair on his expansive veranda in the Hunter Valley of New South Wales.

Internationally Alan’s honest Australian-ness has given foreign crowds a very funny and educational experience. He’s performed many times in Singapore Canada the USA Ireland the Netherlands and New Zealand and at the beginning of this century he spent a year in London to enjoy the busy comedy hub of the U.K. On returning Alan said ”Nice place to visit but…”

Over his thirty year career Alan has worked on television as a feature on Tough Nuts, You’ve Got To Be Joking, Just Kidding and Police Rescue and in film with Waiting, Exchange and Lifeguard

Alan is one of Australia’s most used radio & TV voice-over artists.