You are here: Home / Promo vids 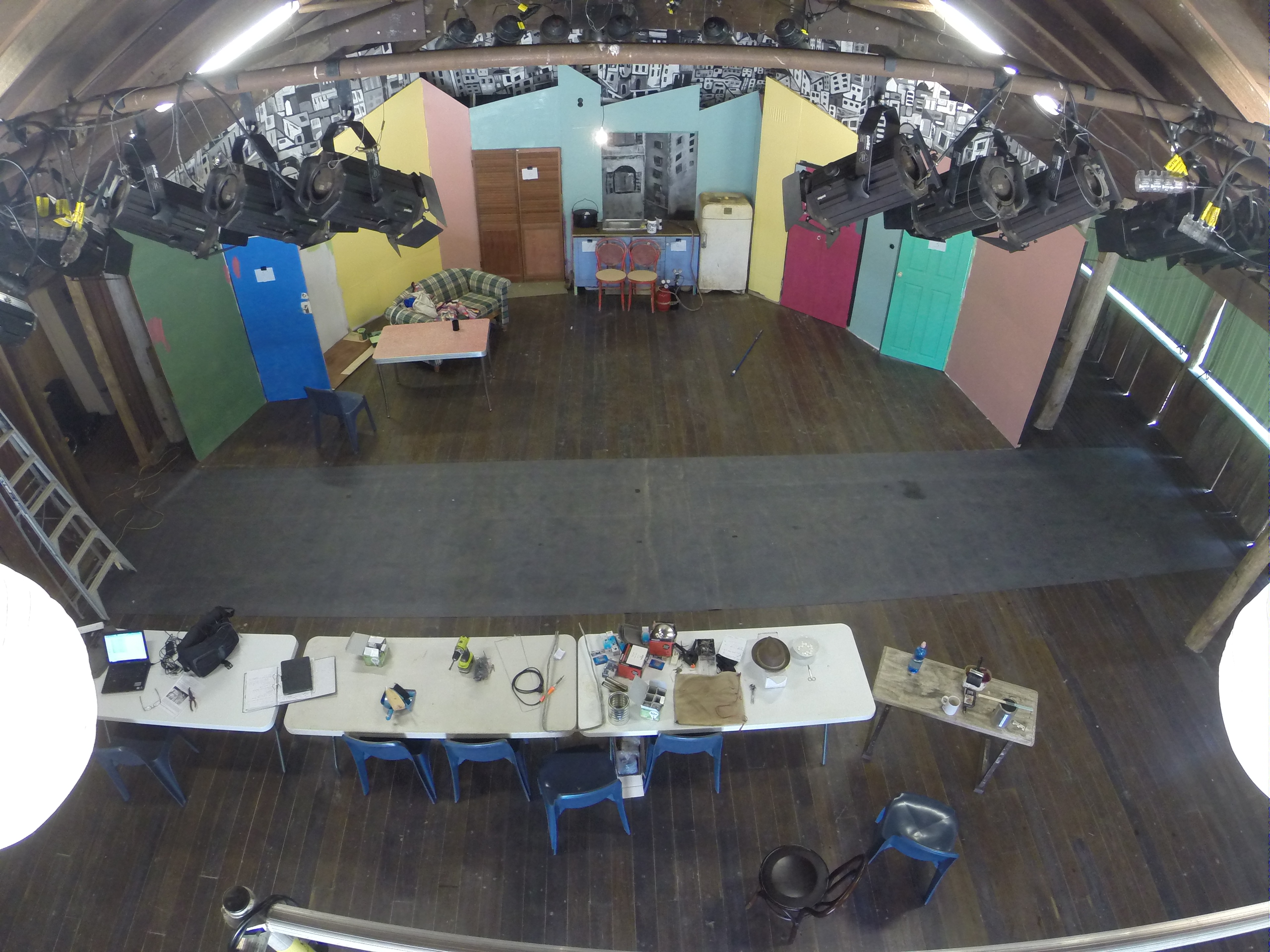